Are You a Boxing Fan? Check Out Rules and Tips for Boxing 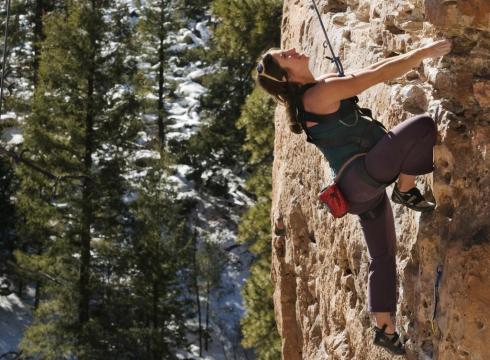 Boxing is one of the most popular combat sports of today. Many boxers have gained fame and popularity thanks to this game. Boxing is actually a game of fists between two people. A referee supervises these two boxers over 12 rounds (3 minutes each). Due to the popularity of boxing, many game developers have created different kinds of boxing games for boxing enthusiasts all around the world.

There are three ways in which a boxer can win in a fight. One is by means of a Knock Out (KO), which means that the opponent is knocked-out and is unable to stand up and fight after a ten-second countdown. The second one is by Technical Knock Out (TKO), where in the opposing fighter is injured severely and cannot continue fighting anymore. And lastly, by means of scorecards which is decided by the referee if the fight has carried on without any stoppage.

Boxing is often called by many as “the manly art of self-defence” and it is rightly so. It has evolved as a sport where two boxers (competitors) try to hit one another with both their fists encased in gloves. These boxers try to avoid each others attacks. The whole boxing match lasts for about 12 rounds and each round is about 3 minutes long. There are 1 minute breaks in between rounds.

See also  What Are the Long and Short Term Effects of Obesity?

There are many rules that need to be followed in boxing. The following list below covers some of them:

• No hitting below the belt

• You cannot kick, hold, headbutt, wrestle, spit on, push or bite your opponent

• You cannot use your head, elbow, shoulder or forearm to hit

• Hitting with an open glove is not allowed. You cannot hit using the inside of a glove, the side of the hand, the wrist, or the backhand.

• Punching an opponent’s back or the back of his head or neck is not allowed. Punching in the kidneys is also not allowed.

Some of these rules are just the most basic; we haven’t even covered most of them. But these rules are generally followed on most amateur and professional boxing competitions.

Many boxing fans and enthusiasts will be happy to know that boxing is not anymore confined to the ring or to their television sets. They can experience boxing themselves by playing boxing games online.

Many online gaming sites have developed several interactive flash games that include many combat sports such as boxing. Boxing games will surely be among the list of games many boxing fans will try out.