Mayweather Vs Pacquiao: The Fight Of The Decade 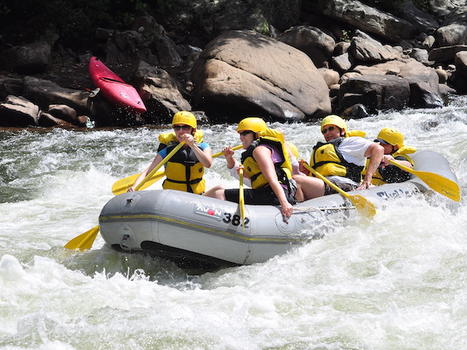 Manny Pacquiao is the official pound for pound world number 1 and Floyd Mayweather is the unofficial pound for pound world number 1, the question is who the rightful owner of this acclaim. Floyd Mayweather is held in a higher regard than Manny Pacquiao amongst the boxing community because of the raw talent the man posses. His boxing ability is arguably unrivalled at the current time, and has been throughout the last decade. This is enough for many to say Mayweather deserves recognition for being not only the best of his generation, but one of the best that ever lived. Mayweather is on his way to caving his face into the sports magical book of immortality and that is something Manny Pacquiao cannot claim to be a part of.

Mayweather seamlessly combines flamboyant perfection with ageless mastery to achieve a level of boxing that 41 previous contenders, including the likes of Oscar De La Hoya, Manuel Marquez and Shane Mosley have not been able to compete with. However Manny Pacquiao is not to be overlooked, having reached the absolute pinnacle of the sport and in doing so defeating the biggest names in the industry. Although when Pacquiao defeated De La Hoya he was fighting a desperately dehydrated man struggling to make weight and feeling the effects of his ever-increasing age. When Mayweather defeated De La Hoya, De La Hoya was in his prime, at the top of his game and the apparently the most determined and pumped up he had been his whole career. When Pacquiao defeated Marquez, the fight was a controversial split decision and a hugely competitive contest. When Mayweather defeated Marquez, he was returning from a 12-month break from the ring, but he won by unanimous decision, barely broke sweat and made Marquez look impotent.

It’s clear Mayweather wants this fight to happen because he wants the unanimous acknowledgment that he is the greatest boxer alive, and one of the greatest that ever lived, but to get this recognition he has to beat Manny Pacquiao. For the sake of the sport this fight must happen, and I think after Mayweather fights his next opponent who ever it may be, and Pacquiao fights and beats Margarito, then one of the most anticipated match-up’s of the decade will unravel and when these two men converge, they will use each other to measure their own legends on route to boxing immortality.