Self Defense Street Fighting – Bouncers, True Masters of the Mental Aspects of Combat 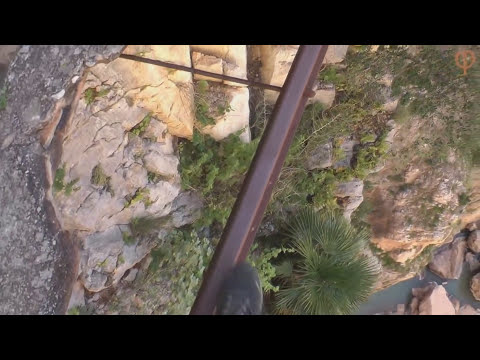 Anyone who has any real street fighting or serious self defense experience will tell you that the mental aspects of street fighting will save lives, even without any physical skills or techniques. In comparison, being able to do the physical movements that belong to self defense training will not help you if your mind game is not on-track.

No one knows this better than a serious bouncer:

Situational Awareness–This is the job of the bouncer, standing around and just noticing little things: Is the guy talking to you holding a glass, bottle or another potential weapon? In which hand? Is he holding it like he is drinking from it or is he going to hit someone with it? Who is looking aggressive? Who is sizing who up? Constantly observing for hours on end teaches you a lot about situational awareness, especially how to keep it up when nothing is going on. I talked to a fellow bouncer today who said there were no fights last Saturday at all until three o’clock in the morning. Then there were five in 90 minutes. It’s a good thing that he was able to stay alert after the first five boring hours when nothing was happening.

Fear Management–I have yet to be attacked by someone smaller or weaker than me. I have often been attacked by more than one person at a time. I don’t need to tell you the importance of fear management, aka how not to get beaten to death because of being preoccupied with the fear of getting injured. I have worked the door alone, half-full discos (“There aren’t too many guys there, one man can handle that alone.”) and some very full strip clubs. Just standing there alone and waiting for something to happen, knowing that you can’t ignore or run away from a fight and that there’s nobody there to “get your back” is in itself very disheartening if you can’t manage fear well. When things finally do kick off, you just don’t have the time to psyche yourself up or get prepared. All that you can do is react immediately and without hesitation . . . or you can freeze up and get your ass beaten into a bloody pulp . . .

See also  3 Benefits That Come From Sponsoring a Sporting Team

Killer Instinct–In a street fight, like a bouncer faces or a civilian in a self defense situation, survival means hurting the guy trying to hurt you, eliminating him before he has a chance to eliminate you. This has to be automated, burnt into your very soul. Killer instinct and fear management work together to allow you to immediately do anything and everything you have to in order to survive and, should you lack killer instinct and hesitate to hurt an aggressor, your attacker(s) will destroy you before you even started “defending” yourself.

Pain Tolerance–Most bouncers have been injured at some point in their careers. When that happens, all that you can do is deal with it and neutralize your attacker. I have said before and I will say again, that there are no SWAT teams or quick-reaction forces to save a bouncer when he is in trouble. I was once bitten in my left bicep, hard enough to leave a very large permanent scar. When that happened, I didn’t scream, cry, beg or hope it would be over. I knew that it wouldn’t be over until I did something to cause it to be over. So, I used my free hand to very calmly grab the angry young man by the ridge of bone under his eyebrows, force my fingers between his eyeballs and eye sockets and tilt his head backwards until I was able to free my arm.