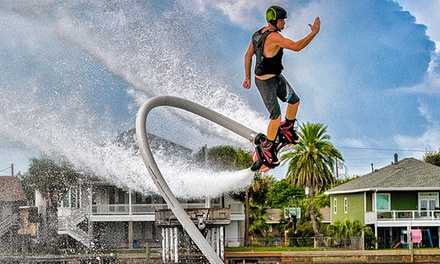 Over the years, many boxers, martial artists, ultimate fighters, judo experts and wrestlers have consulted with me to learn how to perform their best when they step into the ring or on to the mat.

Many of these competitors need help with their confidence, focus, intensity and their ability to tune out distractions and to remain relaxed during the heat of battle.

Frequently, we do some training in hypnosis, self-hypnosis, visualization, meditation and guided

imagery to help these athletes to learn how to enter the zone.

Recently, a young and talented boxer came to see me. He would sometimes become quite tense, distracted and nervous during fights.

In addition, sometimes he would become quite frustrated when his opponent would not go down after he delivered some hard blows to his adversary.

This boxer planned to turn professional very shortly, so it was important for him to learn how to get control of his mind when he put on the gloves to compete in what some boxing experts call, “the sweet science.”

To help this young man, I asked him who his two favorite fighters were. He gave me their names.

I then placed him in a hypnotic trance and once he was relaxed and comfortable, I suggested that he load up his images of one of the fighters in his right hand and load up images of the other favorite boxer in his other hand. He needed to absorb their power, energy, grace, balance, foot speed, hand speed, courage, reaction time and confidence.

I suggested that every time he let his hands go that he would feel like he was one or both of his favorite fighters. Fighters always want to “let their hands go.”

I also suggested that when he touched his gloves together, he would feel like he was a complete warrior and a powerful combination of both of these gladiators.

Obviously, this technique was intended to help this man with confidence, focus, distraction control and his ability to relax under pressure.

My patient loved this experience. When he came out of his trance, he remarked,”If I can feel this way in the ring, I will be unbeatable.”

I have used similar techniques with other boxers and ultimate fighters and many seem to derive significant performance benefits from them. Martial artists who use their feet to land kicks and use a similar technique for their legs.

These methods are described in detail in articles, books and CD programs which I have written and developed over many years.