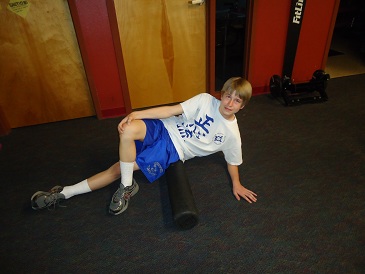 Rumors abound of treasures to be found in Tanzania like gold and silver especially on one specific mountain, Mount Kilimanjaro. While these rumors of gold and silver may not be true there is treasure on this special mountain. Mount Kilimanjaro’s treasure is on the slopes itself with the climatic diversity that occurs as the elevation rises, starting with a lush forest and finally culminating in an arctic experience at the peak of the volcano.

Currently inactive the crater of Mount Kilimanjaro has fumaroles that continuously emit gas. Scientific studies suggest that the last eruption was between 150,000 and 200,000 years ago. As a stratovolcano when it does erupt it will most likely erupt explosively and violently because of the extreme pressure that builds up beneath the crust. As with many stratovolcanoes, Mount Kilimanjaro has three main vents and some smaller cinder cone volcanoes nearby.