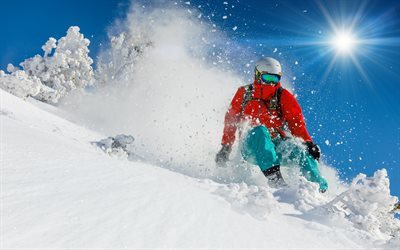 Every fighter in the UFC who completes a knockout, generally does it with some power that many people can’t even fathom. When watching fighters like Shane Carwin, Georges St. Pierre, or Rashad Evans, you can see that there must be a different dynamic to their training regiment. Here is why you should be training with explosiveness in every workout to be effective in MMA.

When two fighters are standing in the middle of the cage or ring facing each other, how are you going to take down your opponent if they can see every move you’re going to make?

Simply changing levels and shooting in won’t give you enough time to catch your opponent off guard. Train with utmost explosiveness in practice to complete this take-down. Best way is to throw a jab beforehand to get your opponent to cover up and then explode in for a massive slam.

When watching some of the best submission practitioners in the world, some of their submissions look like they come from out of nowhere.

Having the submission you want to pull off in your mind 10 steps before you complete it, allows you to maintain good position on your opponent. You are almost relaxing your way into good position, and then in a blink of an eye, you slap on an arm triangle, and choke your opponent until they tap out.

Every knock-out at the UFC level must be extremely explosive to put any of those fighters on the floor. Every punch you throw in practice should have everything you got behind it.

If your knock-out punch isn’t strong enough and your opponent realizes their chin can take it, you’re in trouble.

When hitting the bag, weight training, and grappling, every move should mimic an explosion. A complete MMA strength and conditioning program will tell you this and make it easier for you.