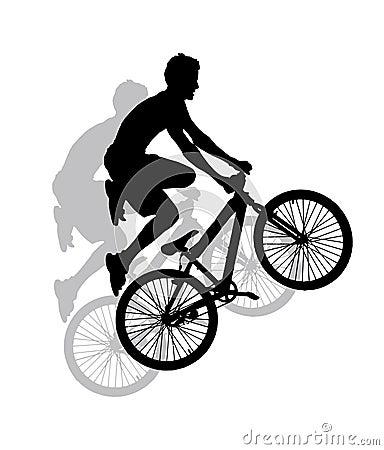 You’ve been training for months, years, maybe a decade, and you’ve picked up a ton of knowledge along the way. As you go it’s easy to forget the little things you used to do and the optimal mindset, especially if you’ve taken some time off or got stuck in a rut. It’s not until you get clocked, land a sweet shot or suffer from absolute boredom in the gym that you remember some of the things that made you a better boxer along the way.

way you used to jab to the opponents glove or shoulder before stepping in with a second jab?

way you used to slip to the right and lean slightly back when you threw that big uppercut.

way you used to get up in the morning with a calm and serious mindset, focused on training.

way you used to hit the bag at high intensity pace, like it was your opponent.

way you used to keep your chin tight to your chest.

way you used to launch an attack on your opponent, and then launch a second immediate attack.

way you used to roll off of every left hook you threw.

you used to work with your stable mates and leave your ego to the wayside.

you used to do sprints and intervals as part of your roadwork.

clean your diet was.

your woman used to ask you what you were pensively thinking about, and all you could say was ‘boxing’.

much you used to welcome the pain of training.

you used to slip, duck and move after every combo.

you used to spend two rounds just working on the jab.

3 rounds on the bag was just a warm-up.

…telling yourself that you were NOT gonna lose this fight.

thrill of fighting your best with either a win, loss, or draw.

the speed bag was fun and just icing on the cake in your workout.

the music you listened to and boxing were synonymous.

you didn’t care how big or small your sparring partner was.

being able to go another round and doing it anyway.

way you used to attack to the head, then body, then back up to the head.

loose and fast your left hook used to be.

you used to spend 15-20 minutes just working on footwork.

you could train and hang out in the gym for hours.

Do ya remember how much you love boxing!?