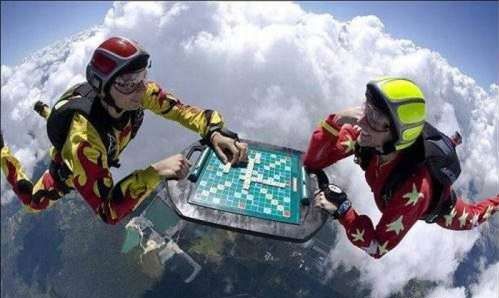 However, his toughness and heart often outweigh his technical ability. He has glaring defensive deficiencies that a savvy opponent will be able to exploit. It is probably only a matter of time before someone outpoints Froch right out of his champion’s belt.

Carl has some respectable offensive tools in his arsenal.

His jab is stiff and deceptively fast. He uses it to good effect against other power punchers who try to get set before punching.

His uppercut, too, is legendary. If he traps you on the ropes or in a corner, look out. That uppercut will eat you alive.

But Froch’s bread and butter combination is his feared one-two: the jab/right hand combo that sends so many of his opponents to the canvas.

Unfortunately, he drops his right hand while throwing the jab. This is known as the bow and arrow punch for its resemblance to archery. Good counterpunchers like Andre Dirrell and especially Jermain Taylor were able to take advantage of this defensive liability and land scoring blows against the champ’s chin.

It’s probably too late for Froch to reinvent himself, but if a trainer had pulled him aside sometime during his formative years and taught him to incorporate defense into his jab, he’d be a more well-rounded fighter today.

Too tough for his own good

Another problem (if you can call it that) with Froch is that he’s often too tough.

This toughness has led to some complacency when facing a dangerous opponent. The knockdown he suffered against Jermain Taylor, for instance, didn’t really hurt him. But it might have made the difference in the fight had the final round gone a bit differently.

Toughness and a good beard are no substitute for proper defensive boxing techniques. Sooner or later this will lead to his downfall.

He often reaches for punches against smaller, faster boxers. This creates perfect counterpunching opportunities for his opponents. The Taylor knockdown is a perfect case in point. Had Froch been in his proper boxing stance with his guard up, instead of leaning to one side with his chin exposed, he never would have been dropped by a glancing blow to the side of the head.