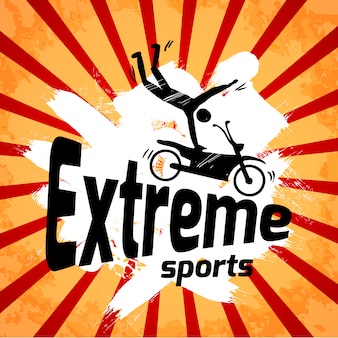 The p4p number 1, Manny Pacquiao takes on the aging Shane Mosley in May 2011 at the MGM Grand in Las Vegas, in what appears to be another routine match-up for the Pacman. Mosley, whilst a great fighter in his prime, has seen better days in the ring and his defeat to Floyd Mayweather was very one-sided. His recent draw with Sergio Mora begs the question ‘should he be in the ring with a fighter many consider to be the ‘best of the best’. In his prime Sugar Shane had lighting quick reactions and superb power – but he is going up against a fighter who is even quicker and, possibly, more powerful in the Pacman. At 37 Shane will need to roll back the years, like he did against Antonio Margarito, to make this bout competitive. The only conceivable way Shane wins this is by knockout – but will he be able to catch the ultra fast Pacquiao? Manny was caught numerous times in his bout against Clottey, but many believe that was his plan in an attempt to draw Clottey out of his ‘shell like’ defence.

He won’t need to do this with Shane Mosley as he needs no invitation to attack! Pacquaio will need to show respect to Shane’s power, as Mayweather found out in the 2nd round of his bout with Mosley. However, Pacquaio is on a roll, powering through the divisions with victories over ODH, Miguel Cotto, Ricky Hatton, Joshua Clottey and Antonio Margarito in his last five fights. Come the 07th May and it’s highly likely Shane Mosley’s name gets added to that impressive list, my prediction by 09th round TKO after a few scares in the early rounds.

Mayweather vs Pacquiao after that? – It’s the fight everyone wants to see, but is becoming increasingly unlikely as the demands and personal lives (for very different reasons) of each seem to be un-movable barriers to the making of the ‘fight of the decade’. This match-up looks to be going into the history books as a ‘who would win if they fought?’ question which will be asked by forums and debaters for years to come.