How to Defend Yourself in a Stand-Up Fight 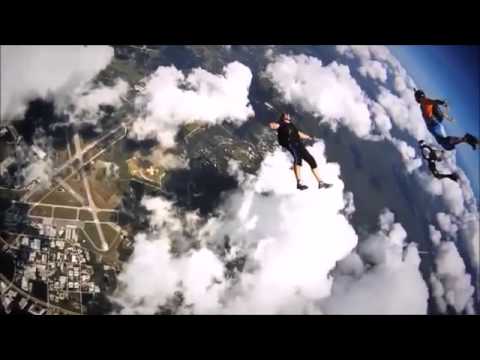 When it comes to stand-up martial arts there are multiple disciplines that utilize a variety of differing attacks, but when it comes to defensive movements, most use the same techniques. Karate, taekwondo, Muay Thai, American kenpo, and boxing all use slipping, bobbing and weaving, parrying, clinching, and covering up to defend against punches, kicks, elbows, knees, and everything in between.

The following will help to explain how each movement is executed and how it can defend an opponent’s strikes by avoidance and deflection.

Slipping – This is the process of moving out of the line of fire by sidestepping punches and kicks. When an opponent throws a strike, the fighter quickly rotates his body by stepping to the side with the rear leg while rotating the hips and shoulders away from harm.

Bobbing & Weaving – This is a combination of two movements, (i) bobbing – moving up and down from the knees, and (ii) weaving – swaying back and forth from the shoulders. When properly done, these moves make for a difficult target and is the recommended defense tactic against a series of combinations.

Parrying – Also referred to as blocking, parrying is different to bobbing and weaving in the sense that strikes are deflected not avoided entirely. Blocks are typically performed by using the forearm and shin to prevent the brunt of punches and low and high kicks.

Clinching – The clinch, as it is known to be called, is derived from Muay Thai kickboxing and involves holding an opponent with both hands by the back of the neck. From this position, the opponent is restricted in his ability to throw strikes, while the fighter is in the ideal spot to deliver knees to the head and body.

Covering Up – Covering up is not a recommended fighting position and is often perceived as a last attempt to prevent direct shots to vital areas, including the head, liver, and kidneys. When covering up, the fighter uses his gloves to stop the brunt of blows; unfortunately damage can still be received using this technique.

As with any sport, the old saying, “practice makes perfect” couldn’t be more true when it comes to defensive techniques. The best fighters in the world understand that avoiding contact and direct blows is equally as important as knowing how to attack an opponent. The best place to get practice in is at the gym or dojo, so be sure to go regularly to continue learning and refining techniques.