What Style Do You Box? 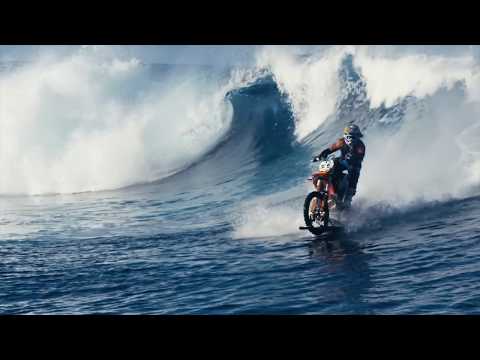 The boxer- This guy is generally referred to as a “text” book fighter. This fighter is highly skilled in the art of attack and defense. He does most of his fighting generally from the outside, will come in to make a few hits, then he backs off again. This boxer may not be the most exciting or interesting boxer to watch if you are looking for some fast and steady action, but he has top notch technical abilities and is great for someone who wants to start boxing, to watch.

He can go well against sluggers because he is quicker and more agile in the ring. Some of the boxers most well known with this style are Felix Trinidad,Roy Jones Jr., Winky Wright, Muhammad Ali, Benny Leonard, Sugar Ray Leonard, Lennox Lewis and Floyd Mayweather Jr.

The slugger- this guy may not possess as many technical ability’s of the boxer but aggressiveness and strength are his main weapons. A slugger is the most interesting and entertaining to watch. Another name he is known as is the “brawler” he lacks the intricacies in the ring but makes up for it, because it can’t be predicted what he will do, plus he can deal out powerful punches that often the end result is a knock out. This is the reason, Manny Pacquiao, is one of the most popular boxers of the modern age. A few more well known sluggers are Arturo Gatti,George Foreman,Naseem Hamed and Sonny Liston.

The inside fighter- he also is not as technical in the ring as the boxer but he does generate a lot of excitement. The inside fighter spends most of his time closing in on his opponent and throwing out heavy blows of hooks and uppercuts.

He may take some blows on the way but the inside fighter has a powerful chin that can ward of any possible injuries. Some of the best known inside fighters are Joe Frazer,Mike Tyson, Julio Margarito,Ricky Hatton, Julio Cesar Chaves and Marco Antonio Barrera.

Some boxers may fall into more then one classification of style, this is when the hybrid boxer comes in. For instance, someone like Naseem Hamed, is considered a slugger but his finesse and quickness to move around the ring also make him an out fighter. The very famous Mike Tyson also goes into the brawling style but at the same time is a very heavy duty inside fighter.

The name of the crowder is not due to his ability to give the crowd what it wants to see, but for his ability to put pressure on the other fighter in the ring. Another name for crowder is also “swarmer” this type of boxer puts systematic pressure on his opponent with attacks that never let up and aggressive force. Crowders are an unusual type of boxer as not to many people have great stamina and can continually attack another fighter throughout the game.

A boxer may not be the crowder throughout the fight. Take for example Manny Pacquiao, who is considered a slugger but turned into a crowder in his fight against Manny Pacquiao. Henry Armstrong, Joe Frazer, and Ricky Hatton are popular crowders.